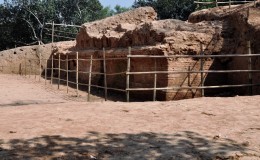 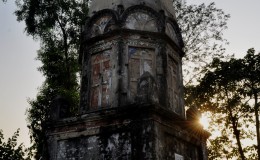 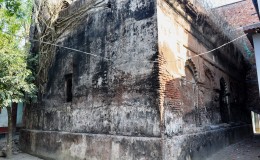 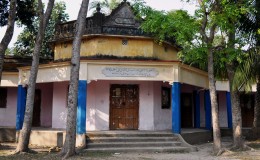 The communication system of this district is very good. The Dhaka-Sylhet highway, one of the important highways of Bangladesh, passes through Narsingdi. It is only 1/2 hours distance from Dhaka. Inter-district road communication is also better from here. Water way communication is also very good as lots of river flows through Narsingdi. Dhaka-Chittagong and Dhaka-Sylhet, two most busiest rail route of the country goes through Narsingdi. People can easily go Narshingdi by boarding this buses. From Gulistan -Meghalay Luxury, from Sydabad & Gulistan bus terminal – Monohordi Paribahan, Anna Super Service, BRTC Bus. From Mohakhali Bus stand – PPL, Chalan Bil Transport, Arabian Transport, Badsha Paribahan.